vSphere is the industry-leading compute virtualization platform, and your first step to application modernization. It has been rearchitected with native Kubernetes to allow customers to modernize the 70 million+ workloads now running on vSphere. Now, modern containerized applications can be run alongside existing enterprise applications in a simple and unified manner using vSphere with Tanzu.

Drop-in enterprise-grade Kubernetes on existing infrastructure within an hour using the newly introduced vSphere with Tanzu. Align DevOps and IT teams, and simplify cloud operations.

VMware delivers a simple Kubernetes implementation so that customers can run existing enterprise applications alongside containerized applications in a unified manner, while maintaining application portability. 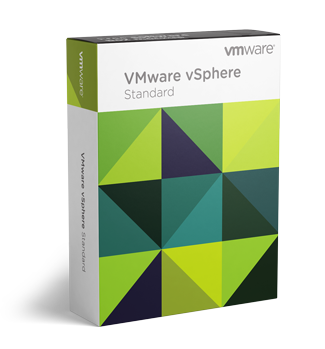 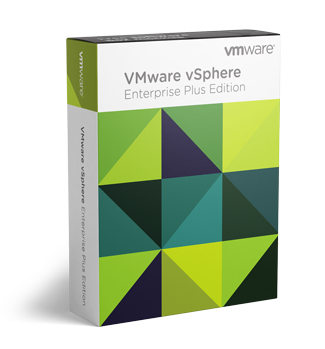 Resiliency and Performance for Enhanced Apps

VMware vSphere® Hypervisor is a free bare-metal hypervisor that virtualizes servers so you can consolidate your applications on less hardware.